Generally speaking, MY-133 series has low adhesion to all substrates.

There are a few primers being offered:

All the primers are supplied as dilute solutions in solvents.  They are applied to the substrate as a thin coating prior to the application of the MY-133 adhesive.

Primer P is the primer for plastics.

Primer G is the primer for Glass.

These primers are intended for the non optically active surfaces such as ferules or portion of fibers away from the active areas.

Primer-LC has a matching refractive index to most MY-133 series. It has an RI of 1.33 in the near IR.

Primer-LC, like the other two, is a UV curable resin. As with Primer P and G, the UV curing takes place simultaneously with the top MY-133 or the other UV material.

The primer is supplied as a 35% solids in HFE-7500. It has a viscosity of about 1000-2000 cps. After evaporation of the solvent it leaves a tacky layer of 5-30 microns. The tackiness of the resin provides the mechanism for adhesion (same as in a pressure sensitive tape). The pressure sensitive nature also provides another important feature and that is the self-healing ability. For this reason the adhesive will not lose grip under cycles of temperature and mechanical vibrations. Primer-LC is best soluble in 1/1v/v HFE-7300 (or HFE-7500)/ butyl-acetate mixture. Butyl acetate can therefore be used alone as a diluent for the as supplied 35% solution of the resin in HFE-7500.

Primer-LC is the most versatile primer of all the above list. It provides the index matching, it is suitable for almost all substrates, it is the fastest to dry and it provides a long delay period before applying the next layer. It is self-healing and is resistant against moisture penetration at the interface. Shelf life is one year. Like most pressure sensitive adhesives, Primer-LC works better at a higher thickness. A 10-30 micron layer will work better than the recommended minimum of 2-6 microns. 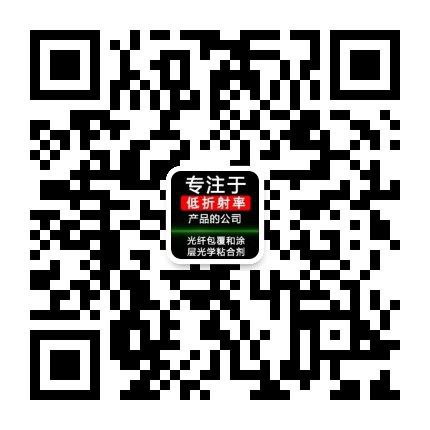